Calling Up The Old Warrior Blood of D&D 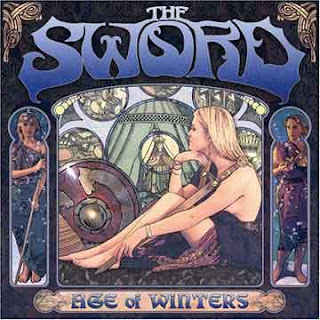 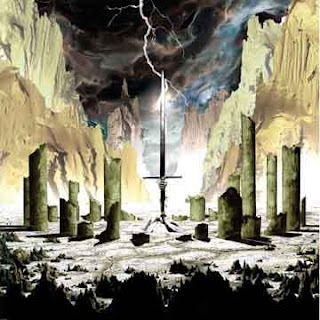 Gods of the Earth

My cousin introduced me to two CD’s the other day. We both enjoy metal although he is a much bigger fan – a rabid fan he could be called. The band is known as THE SWORD and they are, according to him, a meta-metal band. I’m not sure what that means, but the band sings a lot about orcs, aurochs, frost-giants, and the like. Click here for their My Space page.
Some of the metal bands in Europe have screeching falsetto lead singers. Oh, I hate that. Not THE SWORD. The men sound like men and one can actually discern the words.

Recently, the band was touring with and opened for Metallica. Surely you have heard of Metallica? That would have been cool to see. 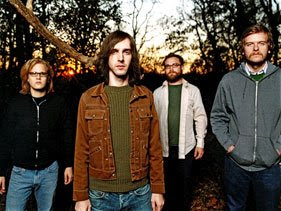 As you can see, they are normal looking guys. No goat's blood or dead chickens. No painted faces. Just some cool metal rockers who love fantasy enough to sing about it.

One of my favorite songs is The Frost-Giant's Daughter. Here are the lyrics:

Scion of storms, ageis of rime
I call on the powers of old
Unleash your vengeance to punish the crimes
Of those who I name as my foes
Click here for the lyrics to both albums.